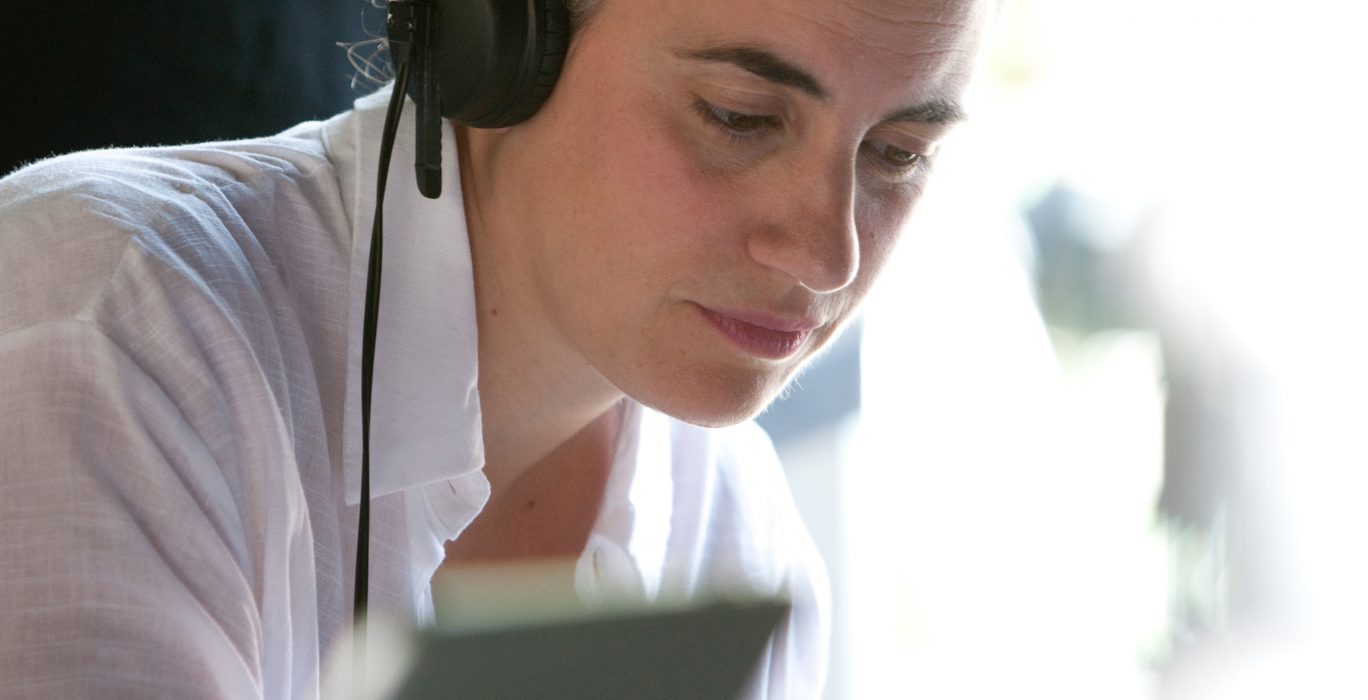 I started switching channels one by one, without much hope. Suddenly, I stopped pushing the buttons so quickly. On the TV screen: Maria Luisa. Where? At the police station, trying to prove she wasn’t the killer. Suddenly, I traveled to the green couch of our old house, to 1994. In front of me, my grandfather Pedro, my brother and I with Goenkale on the old TV in the living room.

During the last years of the series I wanted it to end and so I let my friends know – three years ago, after 3,707 chapters, the series ended.

Instead of cheering me up, it brought me a strange nostalgia. Goenkale filled the sunsets of my childhood. Maria Luisa, Ainhoa, Margari, Jose Mari, the Lasa brothers, Arralde and many others were like family for years. But, on top of that, the series became a house of Basque actors, a factory of audiovisual workers that, moreover, filled our minds with references.

That’s why, when I saw Goenkale again the other day, I saw it clearly. Goenkale was necessary. Goenkale is necessary. It doesn’t matter what name we give it, or what story we tell, but we need Basque fiction on television. Now.