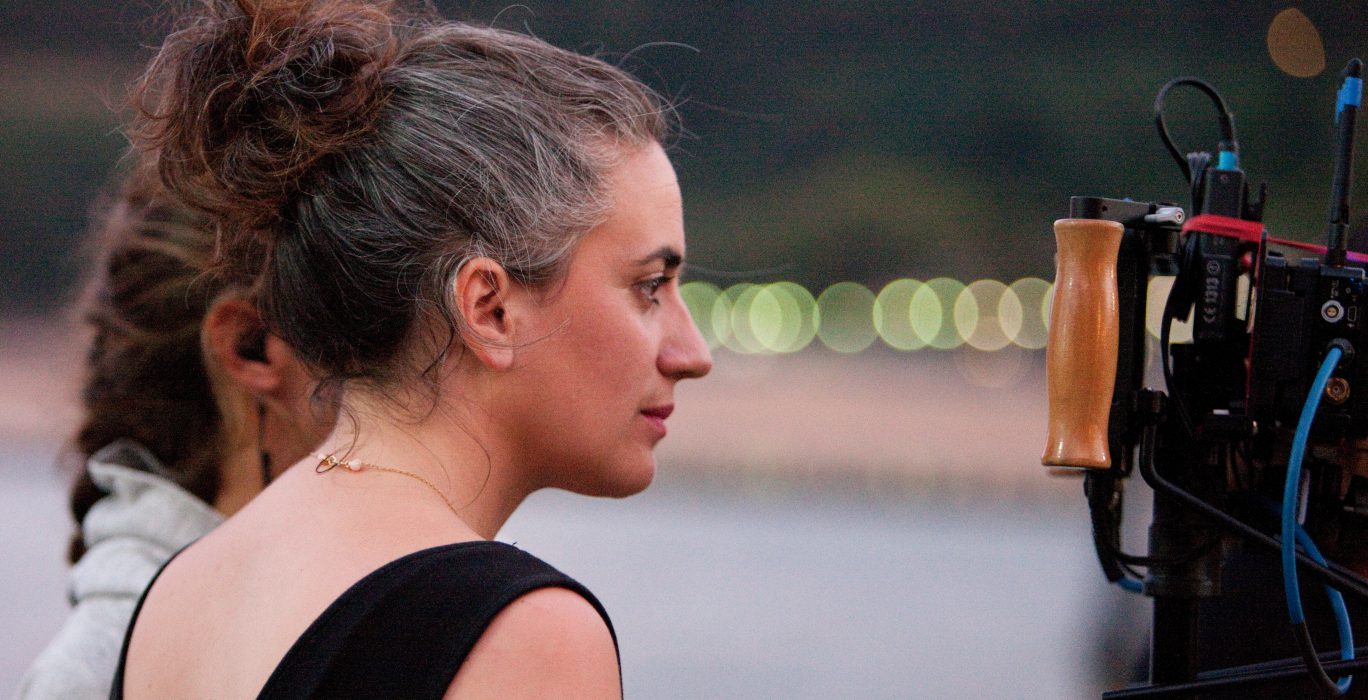 Let’s imagine two creators. One creates a head full of answers. The other one creates a head full of questions. Let’s imagine they make sculptures. The first one knows that he will use iron and stone for his work. The project will have a budget of 22,458 euros and will be completed in three months. The second, however, has no answer. The sculpture itself will decide if it will have one shape or another.

Let’s imagine now that these two creators are writers. One knows that her novel will be starred by a young, left-wing visual artist who speaks Chinese. The other may have an image in her head, for example, a hand holding another hand.

Let’s imagine now that these two creators are filmmakers. The responsible one knows what the target of his film is, what the message of her film is, how many viewers she will have, at which festivals it will be released, in which sequence she will put music, when she will use a close-up and when a long shot. However, the other one believes the making of the film itself will end up answering all the questions.

A few weeks ago, Karmele Jaio said in the newspaper that she writes with her head full of questions. I was relieved to know that there are creators like me. I make films too, with my head full of questions. Blind and free for the films to decide what they want to be. Unfortunately, it seems to me that the answers are given more importance rather than the questions. Especially in those places where creators have the ability to decide about the possibility of carrying out our projects.

What is creation if it is not a question?